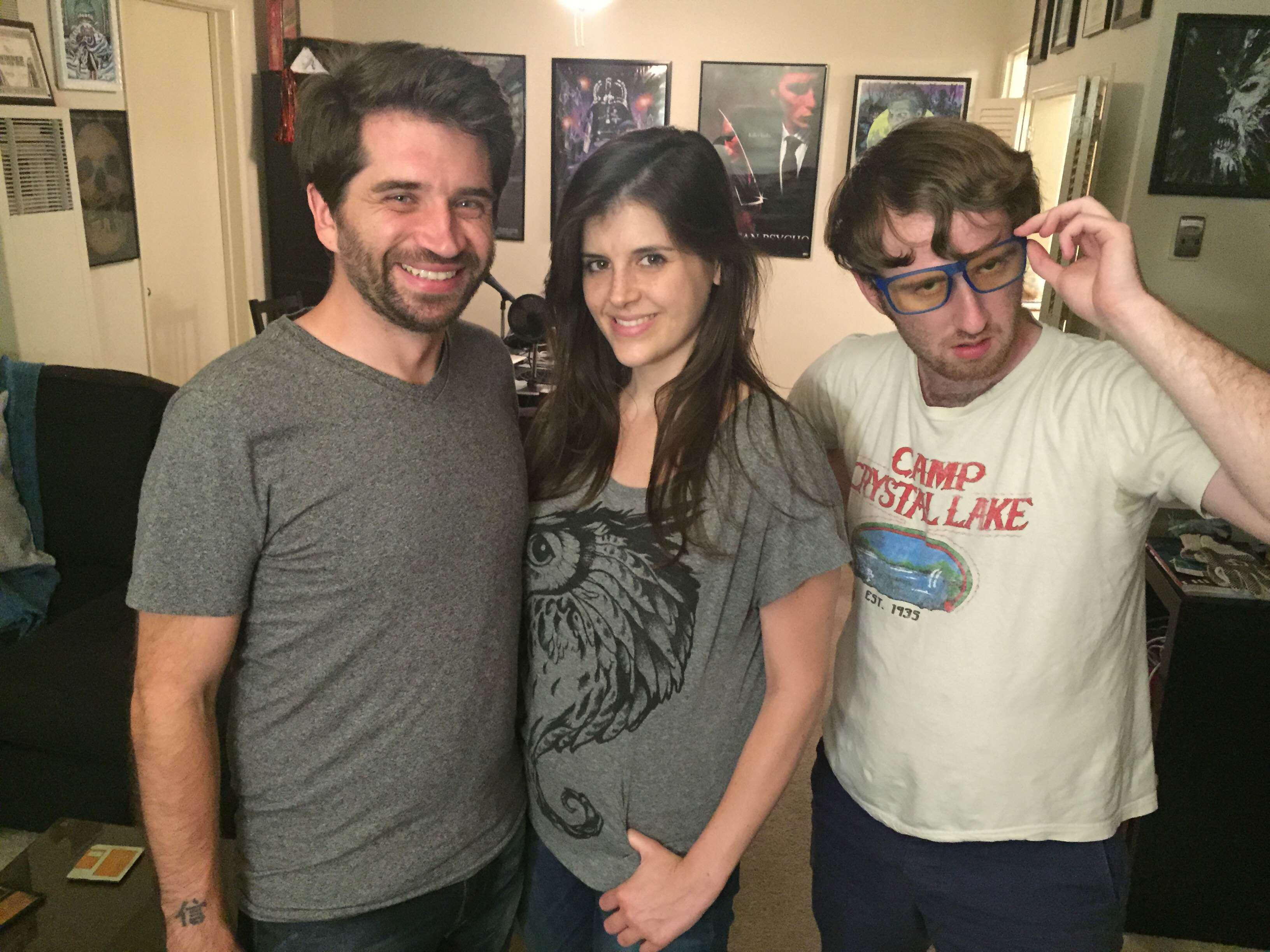 It’s only August and I’m getting ready for Nic Cage November with some new Netflix titles. This week I invited three of my horror trivia teammates on to talk about the 1997 romantic(?)-comedy(?) My Best Friends Wedding which only two of us had seen while the others haven’t seen since before they were able to vote, so they got to go in at the target age demographic. Brennan Klein, co-host of Scream 101, Erik Preston from Halloween 4, and Melanie Mullen come on and tell us about what they’ve been watching on Netflix. I share the time I went to visit the live location for one of my favorite Tarantino movies Jackie Brown and MUCH MORE.

Don’t forget to head over to iTunes and rate the show 5 stars or leave a review!