Today’s episode has the the minds who keep Clive Barker at peace. Mark Miller, the man who spent six years of his life creating Nightbreed the Director’s Cut. Ben Meares, the idiot who has been on the show before. Stephen Imhoff, a practical effects guru to the stars. And James Kay. He lives on Clive’s couch.  Listen as we catch up and chat netflix, and introduce James to the world outside of Blockbuster.

If you’re a fan of the podcast, you’re going to love this episode… but if you don’t listen regularly you might be confused. It’s rarely this awesome. Titles Mentioned on the Show 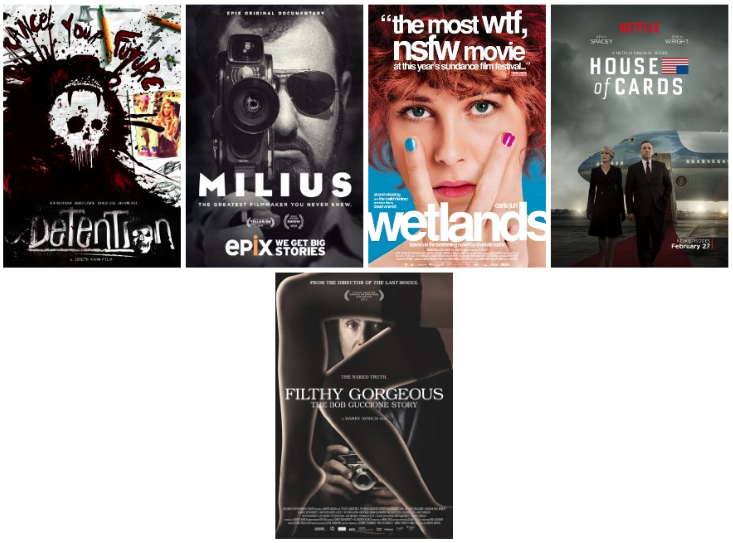