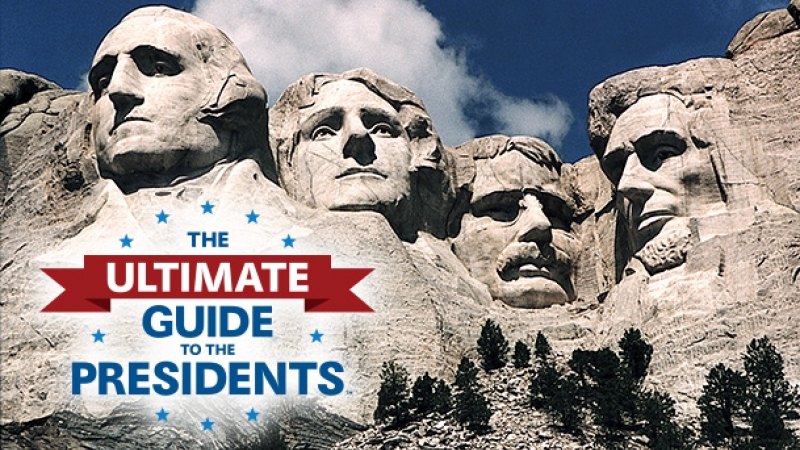 Tired of being the dumbest one in your group of friends? Didn’t pay attention in school? Want to deliver condescending sneers after dropping knowledge bombs? Entirely uninteresting and need to become more worldly as quickly as possible? Unemployed and have way too much time? Yearn to become supremely intelligent as revenge? Or maybe…just maybe… you have a genuine interest in learning? Or you’re an auditory and/or visual learner? Whatever your condition, documentaries are the medication, and Netflix has a seemingly endless supply of prescription pads. Being that there are an overwhelming amount to pick from, I will ease the process by walking you through 3 documentaries on Netflix each week. You’re welcome.

Each week, I will walk you through 3 documentaries. And for the exceedingly lazy, I will include one fact from the production.

1. MANKIND: THE STORY OF ALL OF US 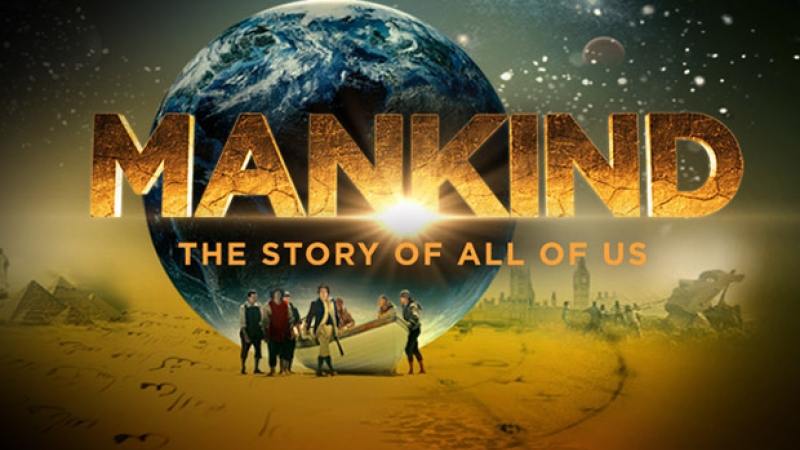 What it is: 12-episode series from the History Channel.

What it’s about: The history and evolvement of the human race.

The Lowdown: This. Thing. Is. Epic. It should be released in theaters. Whoever created the idea for this series is a visionary, and all who partook in executing it are the real VIPs of life. Where to begin?!? Every episode is reenacted and has brief interviews interwoven throughout. Sounds like many a documentary, sure, but the History Channel made it rain on this production. It felt like the more flamboyant distant cousin of that Earth ride at Disneyland. The imagery. The acting. The details. The colors. The tones. The voiceover (courtesy of Josh Brolin). - The entire production is stunning.  They even pair up an image with almost every word of significance – a documentary beneficial for both visual and auditory learners. This is the most bewitching and enthralling documentary I have ever seen.

Party Fact: We all started in Africa. Lolz Jay Kay. Everyone knows that. What you might not know is that fire is the element responsible for us still being here discussing all sorts of smart shit. The heat provided us with the ability to cook our food, making it easier to digest, leaving us with a smaller stomach, which led to a bigger brain. I’m not sure how the last two affect each other, but this is what the documentary taught me.

2. THE ULTIMATE GUIDE TO THE PRESIDENTS

What It Is: 8-episode series from the History Channel

What It’s About: An exploration of every American President: their challenges, accomplishments and the aftermath of their decisions.

The Lowdown: This series gets straight to the point. It presents the facts along with their why’s and their social repercussions. With the use of fast-paced imagery, short interview clips, suspenseful instrumentals and a robust voiceover, it colors the story lines, keeping you entertained, but never dwelling on any one point long enough to cause loss of focus.

Party Fact: Truman was not a good public speaker, which didn’t help his case since he was already living like a sad troll in the shadows of FDR. Thus, no one was really listening to him when he suggested we ‘provide national health care, expand social security and provide a public housing system.’ So sad; a solid man ignored because he lacked charm. People disliked him so much that they used to say ‘To err is Truman.’ Witty, but incorrect. President Truman went on to create The Truman Doctrine, which provided aid to any nation threatened by communism, and brought the CIA to life, which gave all future Presidents a significant increase in power. Go Prezzy Tru!

What it is: 2-season PBS series linked to Makers.com (a project dedicated to women who contribute to the advancement of women). Season 1 is available on Netflix.

What it’s about: It recounts the Women’s Movement from the 50’s until now.

The Lowdown: This documentary sounded badass to me considering almost every history documentary on planet Earth features man after man. (Including those of serial killers - Just one more field where we need to step our game up, ladies. Le sigh.) But, the only thing I walked away with from watching this docu-series - and it shocked me to my very core - is that Meryl Streep sucks at something: homegirl shouldn’t do documentary voiceovers. Her somber reading seemed more fitting of a documentary covering the deaths of millions, not the victories of the Women’s Movement. Not to mention that the episodes felt like I was in a conversation with a woman who has an interesting story to tell, but is taking fooooooooooreeeeeeveeeeerrrr to get to the fucking point. I gave it two goes out of respect for my elders, but was, for the most part, zoned out and wondering if Hillary would be upset that I was this bored. Then Hilly Clin came on the screen and my life got a bit brighter. As a champion of the ladies, I was truly looking forward to this series, but the search continues for a better-produced option.

Party Fact: Betty Friedan wrote The Feminine Mystique, a book that exposed the misery many women felt as housewives, and their socially oppressed desires to have careers. Obviously, a bunch of women related to the literature and breathed a sigh of relief over sharing company in this lonely feeling – one Freidan titled ‘the problem that has no name.’ And, more importantly, The Feminine Mystique allowed them to realize there was nothing wrong with them for feeling unsatisfied without a career. But, there were also plenty of other women who were like, “Uhhhhh, bitch, I LIKE being a stay at home mom. Don’t act like it isn’t real work, cuz it is, and if your book and bad attitude diminish its’ value, I will cry while I clean my house and then, after I put my children to bed, I will find you and cut you before you even have time to start applying for jobs.” Pretty controversial book. But, it sparked a national conversation and led to more gender equality.

Yay, Nay or May(be): Nay – unless you have the ability to sit through boring productions about interesting subjects.