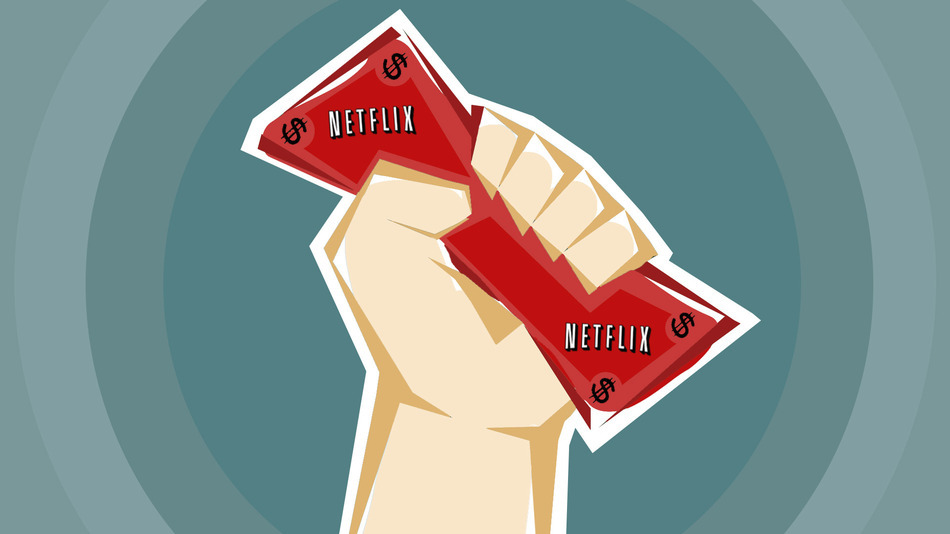 There are few things in this world that can bring a legit frown to my face, the fact that I’m balding, that time my “friend” stoke my WWF championship belt then moved to Virginia and Netflix going up in price… We’ve paid $7.99 for Netflix’s streaming service for years, but the company’s CEO Reed Hastings has just announced that the price will indeed be going UP!

The Guardian reports that the new pricing won’t start until the end of this year. So you still have enough time to start saving pennies or convincing yourself Netflix won’t be worth it in a year, but you know you’re wrong… Daredevil will get a season 3. Hastings said Netflix will also be introducing two new plans the standard HD and the Ultra HD plans, so you’re going to have to choose between good and REALLY good.