Get a change of panties ready, comic fans, because Netflix has revealed 6 more Daredevil characters/actors joining the series. 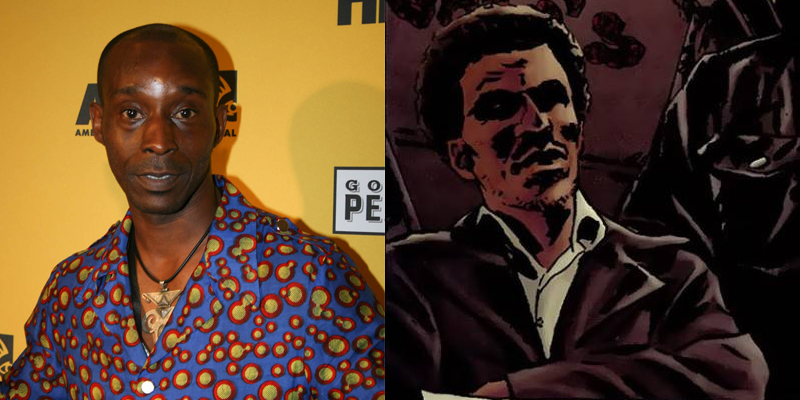 Wai Ching Ho will take on the role of trade owner Madame Gao. Marvelās Daredevil, the first of 4 upcoming superhero series for Netflix, premieres on April 10th - just in time for you to binge watch yourself into severe excitement in preparation for ComicCon.