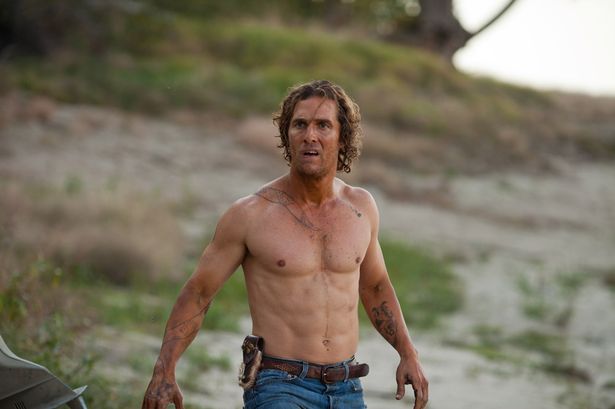 Happy Monday ‘Flixers, I hope you found time in your busy weekend to watch some of those titles that left Netflix last week and have enough room in your week to get a quick goodbye binge in for all the titles leaving Netflix this week. With the Epix deal slowly coming to a close a lot of major Hollywood films are leaving Netflix including Smurfs 2 and Mud… did I really just put those two movies in the same sentence? YUP! Fuck it, it’s Monday! I need to watch Mud this week, I’ve been putting it off for years now, it’s time… What are you guys watching this week? Let me know what you’re watching that is leaving Netflix this week! GET AT IT!