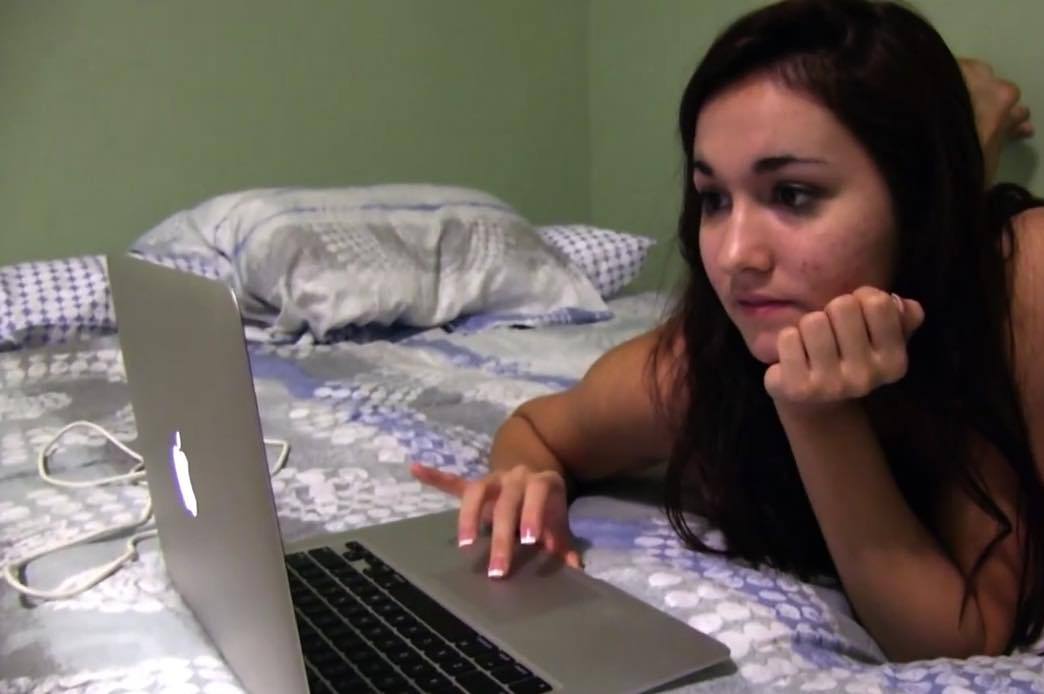 Though Hot Girls Wanted is informative and surprisingly never really done before- at least never done this successfully- it still has its flaws, and that’s the unfortunate running time. 122 minutes is not enough to follow five girls, so some girls get more screen time than others, which is frustrating, cause I wanted to learn more about the porn star that spent the weekend staying in and reading a book. Though being filmed confessing to you family and ridiculed at your boyfriend’s friend’s party is already a lot to offer, there are still so much that could have been have been told.

Maybe a docu-series would have been a better route, but I can’t be ungrateful here- I am lucky as a woman, that something like this is out there, and streaming on one of the most popular streaming sites today; right in your face, waiting for you to discuss with your friends the following weeks. I can’t complain- No matter how short or hard to watch this was, we needed this. We always needed this.