After Netflix purchased Beasts of No NationĀ for $12 million big ones, surprise-suprise, major theater chains are planning to boycott the drama about child soldiers in Africa.

From an objective standpoint, it makes sense that chains AMC, Regal, Cinemark and Carmine will not show the film. There is typically a 90-day delay between the release of a film in theaters, and a film being available for home entertainment release. Showing the film doesnā€™t necessarily equate to sound financial purposes, and the major theaters have to look at its opportunity costs, and what it would miss out on by not showing a different title. 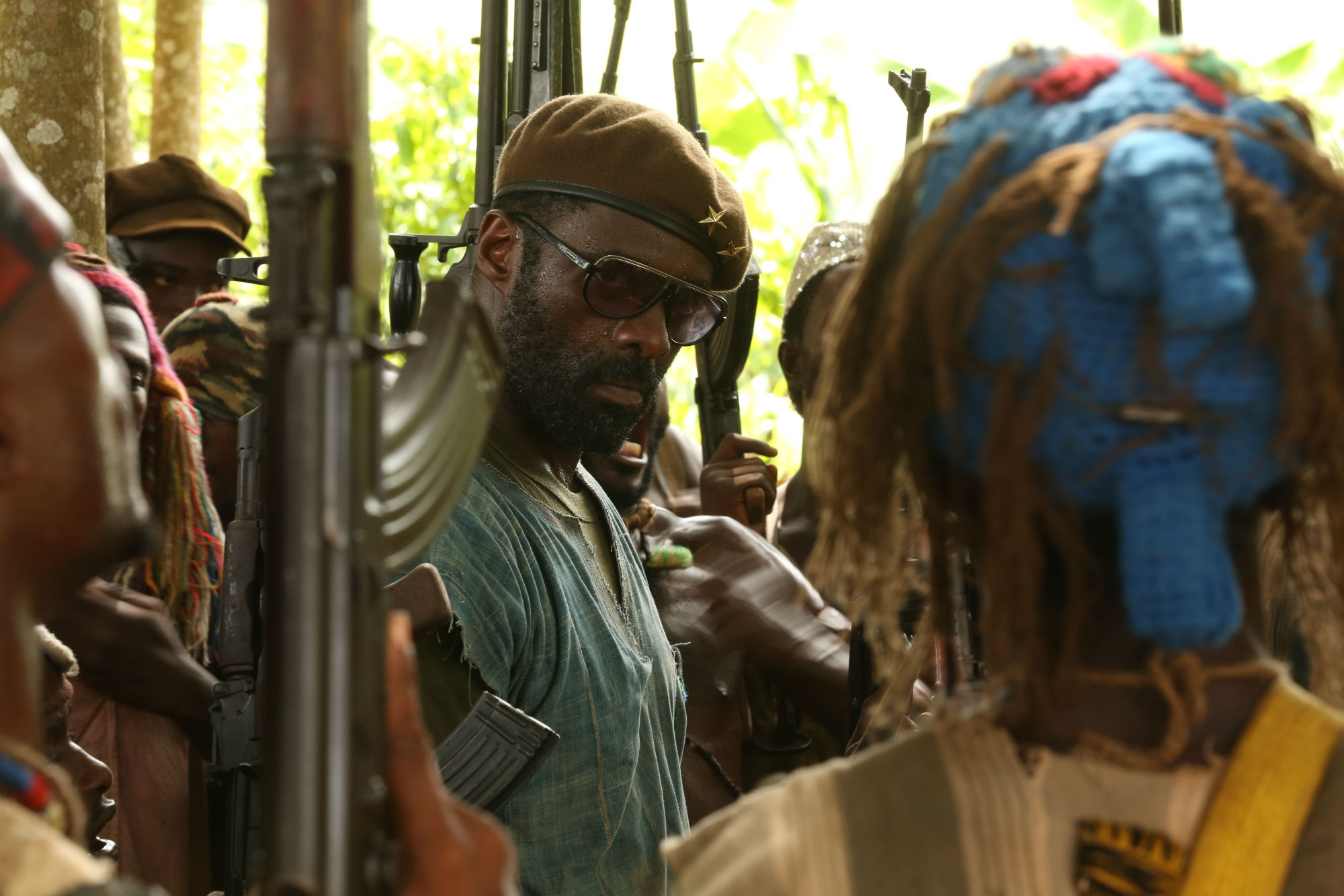 If you look at the situation from the perspective of an individual who enjoys the atmosphere of attending the movies, it makes sense that Beasts of No NationĀ would find a home in smaller theaters. If you love the allure of the cinema experience, you will go and see this movie. I think this type of movie lends itself more so to the charm of smaller and independent theaters where cinephiles like to go, and I donā€™t imagine it will be hard to sell tickets.

A producer on the film, Amy Kaufman, states that “It will definitely be seen by a lot more and different kinds of people through Netflix than it would have through a traditional platform.” I think this is an interesting point, and I can foresee the buzz Netflix creates as actually helping theaters showing the film. Word of mouth is still the best form of advertisement, and as a social outing, people may actually seek out the film in theaters instead of their living rooms.

This issue wonā€™t go away anytime soon, and as Netflix and other services increase its collection in-house and original content, the major theater chains need to find a long-term solution. Instead of offering the film across several screens, maybe the best answer is to have limited screenings. Better yet, maybe the theaters can show the movie for a limited time right before the Oscars.

Most movie fans wonā€™t suffer from this, but the situation will still be far than ideal for major chains and people who enjoy going out to watch films.