The phrase “make ‘em up” is quickly becoming a popular derogatory term for fantasy-based entertainment. To many, “fantasy” is synonymous with “lazy.” Fantasy makers have carte blanche to create ‘magical” worlds that may or may not be worth exploring; worlds that are conveniently undefined, with no parameters, no rules and therefore, no stakes. I, Frankenstein is a perfect example of a dumb-ass make ‘em up; a movie that says, “So, like, once there was a Frankenstein and some gargoyles and uhh… some demons.” and you just want to shout back “No, there wasn’t! You lie!” I, Frankenstein respects Mary Shelley’s original creation like Cosby respects the ladies, squashing Shelley’s tale into a five minute prologue, quickly getting the pesky “Frankenstein” shit out of the way in order to tell a ridiculous yarn about gargoyles and demons in a never ending war.

I, Frankenstein was adapted from a graphic novel written by one of the Underworld franchise’s creators, Kevin Grevioux. Grevious apparently decided to rip himself off by swapping out the werewolves/vampires for gargoyles/demons. However, being a professional make ‘em upper, Grevioux knew he needed one more ingredient. “I got it!” he just might have yelled, “let’s throw in one a ‘dem Frankensteins in there!” to which his comrades just might have yelled back “Aye, Frankensteins!”

The fact that it takes place in the present day? 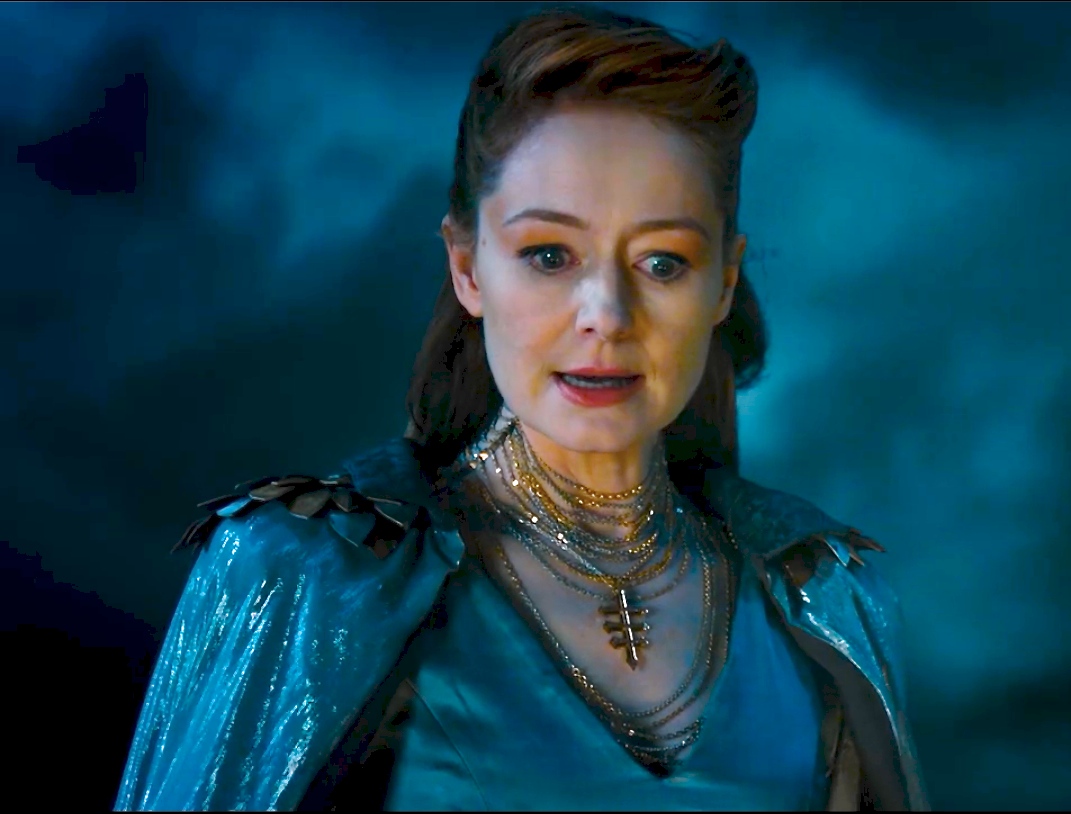 Poor Aaron Eckhart has had a rough go of it since The Dark Knight (2008). He even shot a film in 2010 that I’ve never heard of called The Rabbit Hole (worldwide gross, 5.8 million), co-starring Nicole Kidman and directed by, of all people, Hedwig and the Angry Inch’s, John Cameron Mitchell. In I, Frankenstein, Eckhart has another go at action stardom and again he picks the wrong vehicle. He may have an elongated, rectangular face but that’s all Eckhart’s character has in common with the classic monster.

They shoulda’ called him Frankie Two-Sticks. Everything that makes the old school Frankenstein such a great character- the lumbering, the physical anguish, the ignorance of his own strength- gets completely ignored in I,. Eckart is just a generic action hero here, a white Blade with a filthy Old Navy outfit for a costume. Also, this monster is clearly made of one person, not several like he’s supposed to be.

Sure, Eckhart’s body is covered with scars, but after two hundred years of life, the scars have faded quite nicely. Now he just looks like a hunky fella who has been through some serious shit. Eckhart sports the kind of scarring a girlfriend would gladly lick during sex to show him she loves him just the way he is.